The great philosopher Jean-Jacques Rousseau asserts, “Man is born free, but he is everywhere in chains”. It is a fact, since the very beginning, humans have always been captives in the hands of their cultures, religions, laws, and norms. These constraints always confine human freedom. Consequently, these ever injustices with humans pushed the philosophers of the 20th century to raise their voices against such injustices which snatch humans’ freedom. As a result, the Existentialist movement came about and started suggesting humans get freedom from all constraints in society. This research aimed to analyze the dominant  perspectives of Existentialism in Bapsi Sidwa’s novel. The researcher had to analytically study existentialism in the novel and to study the contents of the novel under study through the lens of existentialist theory.  The method in this study was qualitative in nature. The researcher has referred to the instances from the novel to bring forward the underlying theme in the novel. The text of the novel was taken by the researcher as a sample. The researcher has found that the novel is about the wretched lives of widows in the traditional Brahminical societies in India. Following their beliefs and traditions the traditional Brahminical societies,  mal-treat their widows, and snatch their freedom even in modern times. Moreover, in the novel, the researcher discerned, that not only widows, women, but also men are doomed to sufferings, miseries, and traumas in the names of moribund, and obsolete norms and beliefs in such traditional societies. 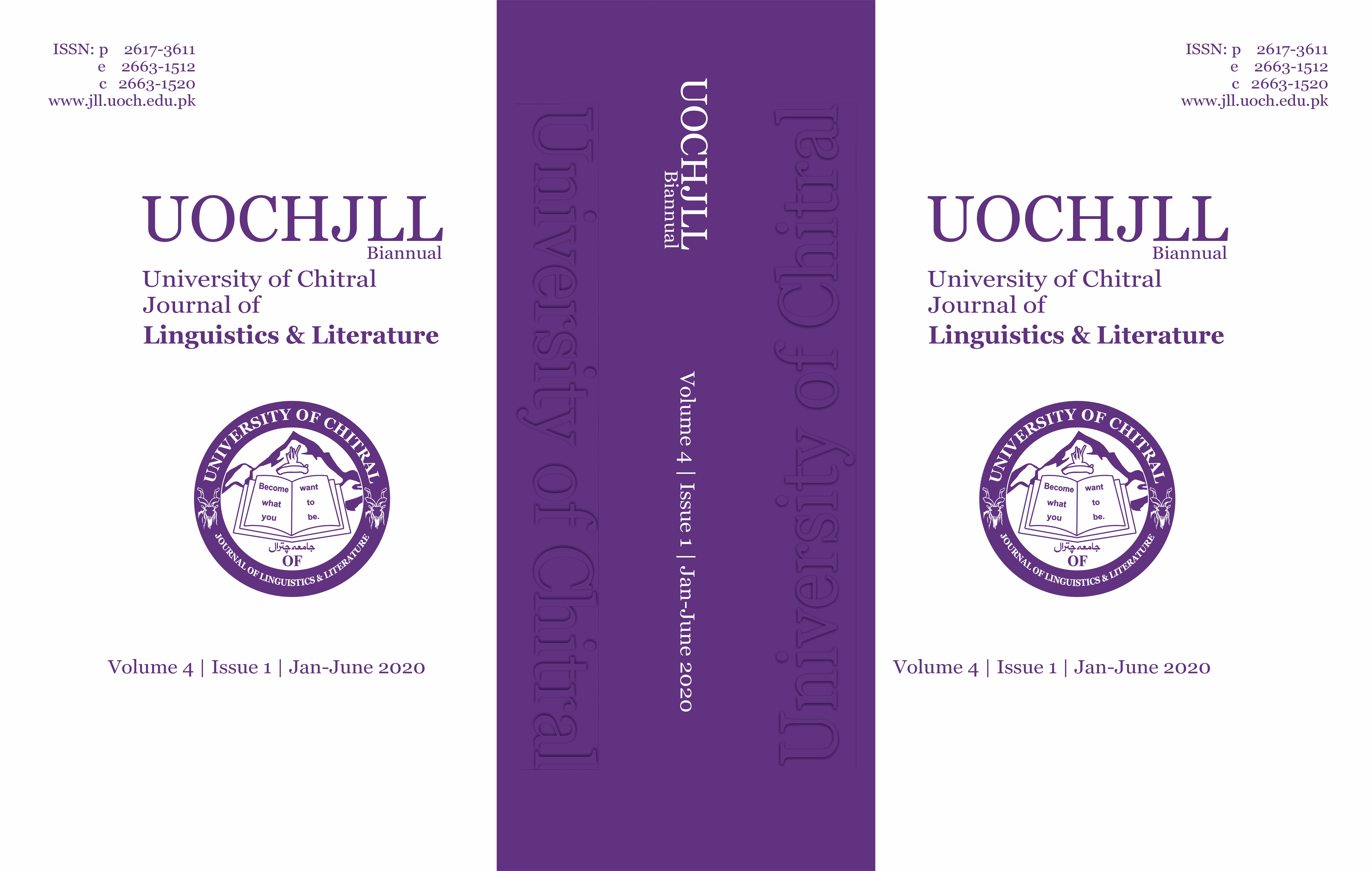