The current study conducts a qualitative analysis of tweets based on hate speech directed at women in the Pakistani context using Van Dijk's Socio-cognitive approach (2016). The research's objective is to ascertain how cognition, social conditions, and discourse contribute to the establishment of a system that discriminates against women. The research employs Dijk's (2016) socio-cognitive approach to investigate the language of tweets. Using Twitter, ten tweets are collected as examples of hate speech. These tweets are from some of Pakistan's most powerful female journalists, politicians, and actresses. The research begins by examining the discursive structures that discriminate against women and then examines how cognitive structures shape this discourse. Finally, the discourse's social function is established. The analysis of tweets reveals that discourse is shaped by the tweeters' individual mental models and social cognition. Additionally, it was determined that sexist ideology is embedded in tweeters' mental models and socio-culturally shared knowledge, in which women are negatively represented. According to that they are viewed as objects of physical pleasure and are evaluated negatively based on their appearance rather than their ability, talent, hard work, or intelligence. Such an ideology breeds derogatory and discriminatory tweets, eventually resulting in a male-dominated society. Male-dominated society, sexist ideology, and sexist speech combine to create a system that discriminates against women. 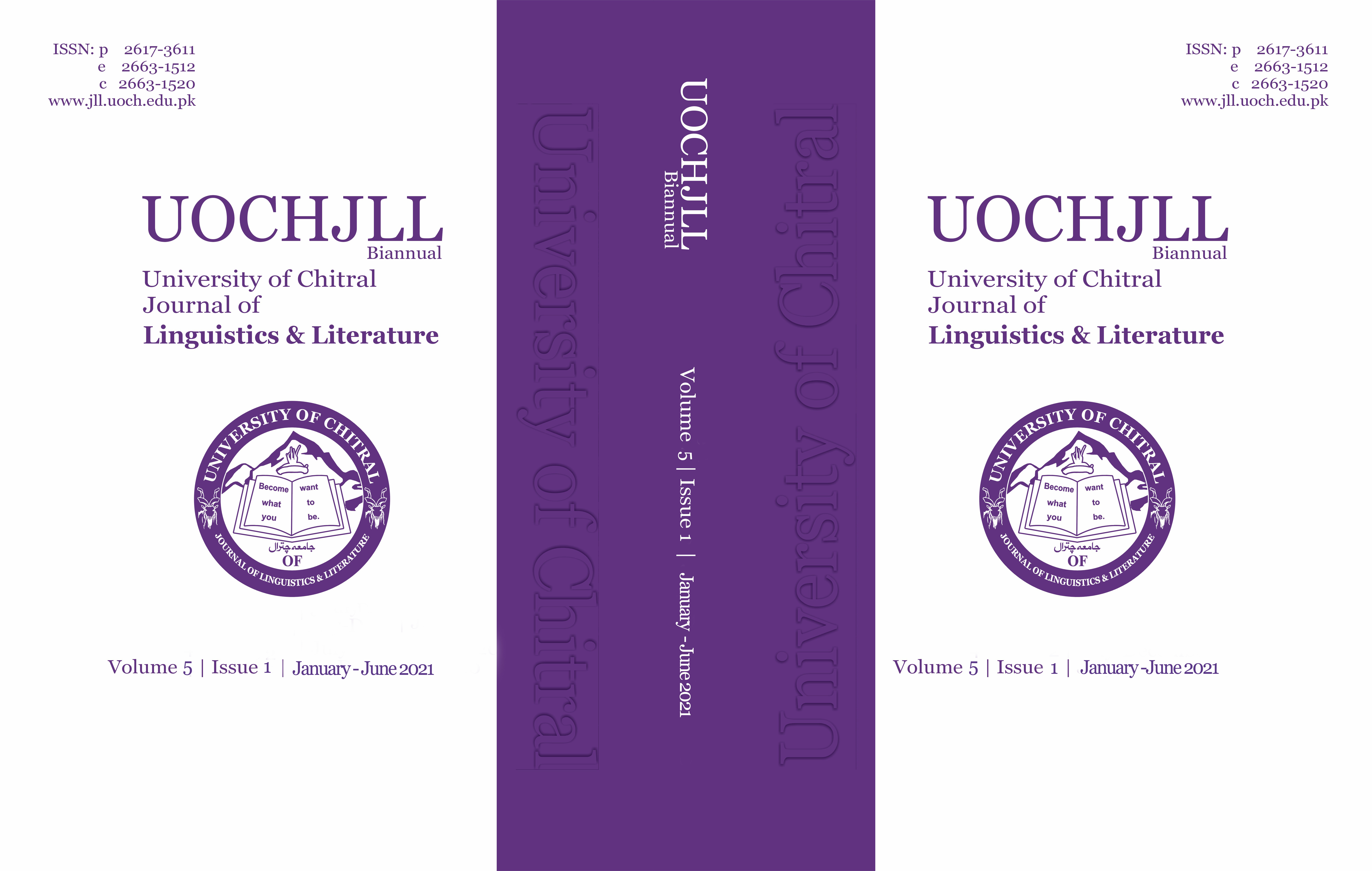