Fluid Identity of the Muslim Migrants in America: A Case Study of Hayat Shah in Ayad Akhtar’s American Dervish

The aim of this research is to deal with the fluid identities of the Muslim migrants settled in America in general and in particular it explores how the conflicts between social and religious values push the protagonist Hayat Shah towards the loss of his personal and religious identity in Ayad Akhtar’s novel ‘American Dervish’ (2012). It describes how survival in a multicultural society particularly by the Muslim migrants becomes painful. Hayat Shah firstly holds on to his remnant tenets of Islamic religion but later he is influenced by the charm of the multicultural modern society of America and struggles in sustaining his Muslim identity and finding his new identity for his personal settlement with the surroundings. In this way, his identity becomes fluid and keeps on changing. The research concludes that the Muslim migrant Hayat couldn’t retain his Muslim identity because he finds his survival only in the adaptation of new, broader, and multicultural settings. This crisis occurs because he has been struck in the issues like religion, mystic philosophy, and cultural conflicts right in his adolescence. It is examined through textual analysis that the journey of Hayat Shah for becoming a Hafiz, and then a Sufi or Dervish comes to an end by availing a new identity of an American. The qualitative research is designed on the descriptive-analytic method by utilizing the approach of Identity Crisis presented by Eric Erickson. 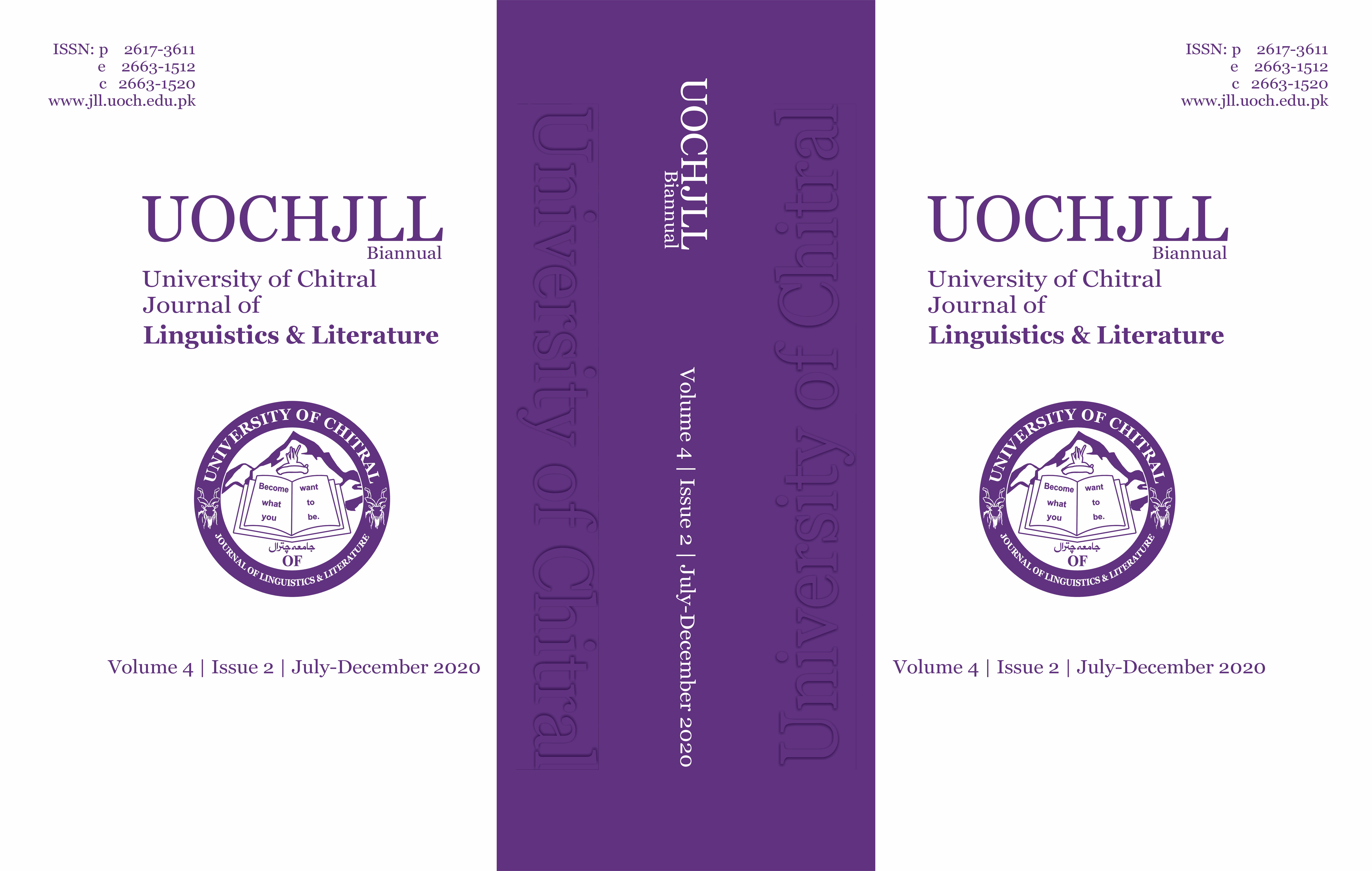