Formal visits to friendly regions have grown in popularity worldwide in recent years. Heads of state addresses are analysed from a unique perspective. Positive discourse analysis of speeches by international leaders has garnered attention, particularly in Pakistan, following Turkey's president's four visits to the country over the last decade. For the fourth time, he was given the opportunity to address the joint session of parliament. Since their independence, Turkey and Pakistan have had a friendly relationship, and even before that, the people of the region fought to defend the Ottoman Empire during World War II. The people of the subcontinent were active participants in the process, pleading with the British government to maintain the Khilafat system. Very little research has been conducted on presidential speeches, particularly those delivered by Turkish leaders. As a result, the focus of this research paper is on President Erdogan's speeches to the Pakistani Parliament, delivered on November 17, 2016, and February 14, 2020. This study employs a corpus-assisted positive discourse analysis approach in which the concordance patterns obtained from the corpora have been explained in the light of positive discourse analysis. The findings of the study indicate that President Erdogan's speeches are brimming with optimistic language. He tries to establish a brotherly bond with his listeners through mutual equality, respect, love, and strategic collaboration. He seems to be convinced that it is necessary to emphasize the Islamic bond that exists between the two brotherly states. The current paper is noteworthy because it applies positive discourse analysis to Turkish leaders' speeches, broadening its application scope and enriching the research content of positive discourse analysis through a corpus-informed approach. 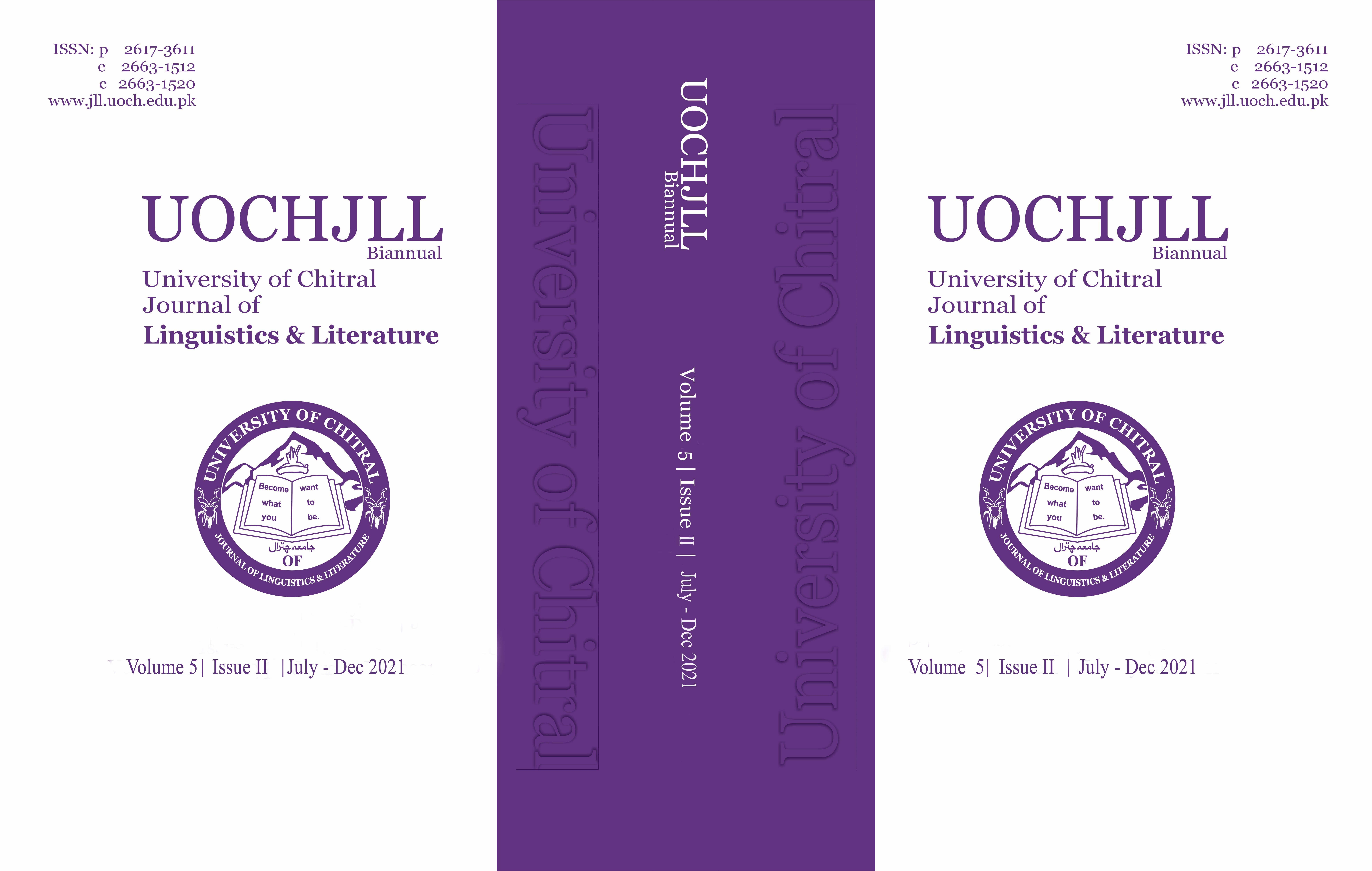