Advertising is an unavoidable reality in the modern consumerist world. The ambivalent nature of advertising has made it the subject of vibrant discussion among the marketing critics. But it is an undeniable fact that it has the sole objective of persuading the people to buy more products more often for more money. Pakistani TV commercials tread the same track and aim at influencing the consumers to the core for grabbing their hearts in order to get access to their wallets. In the quest for persuasion, these commercials make active use of rhetorical devices and logical fallacies. This paper examines some of the TV commercial ads within rhetorical tradition and attempts to show that advertising as a discourse is steeped in maximization of benefits of the stuff with a total disregard to any ethical consideration. The study makes a textual analysis of selected TV ads within rhetorical traditions. It concludes with logical, though not final, findings that ads coax the consumers with sneaky techniques and seductive images in order to attract their eyes. 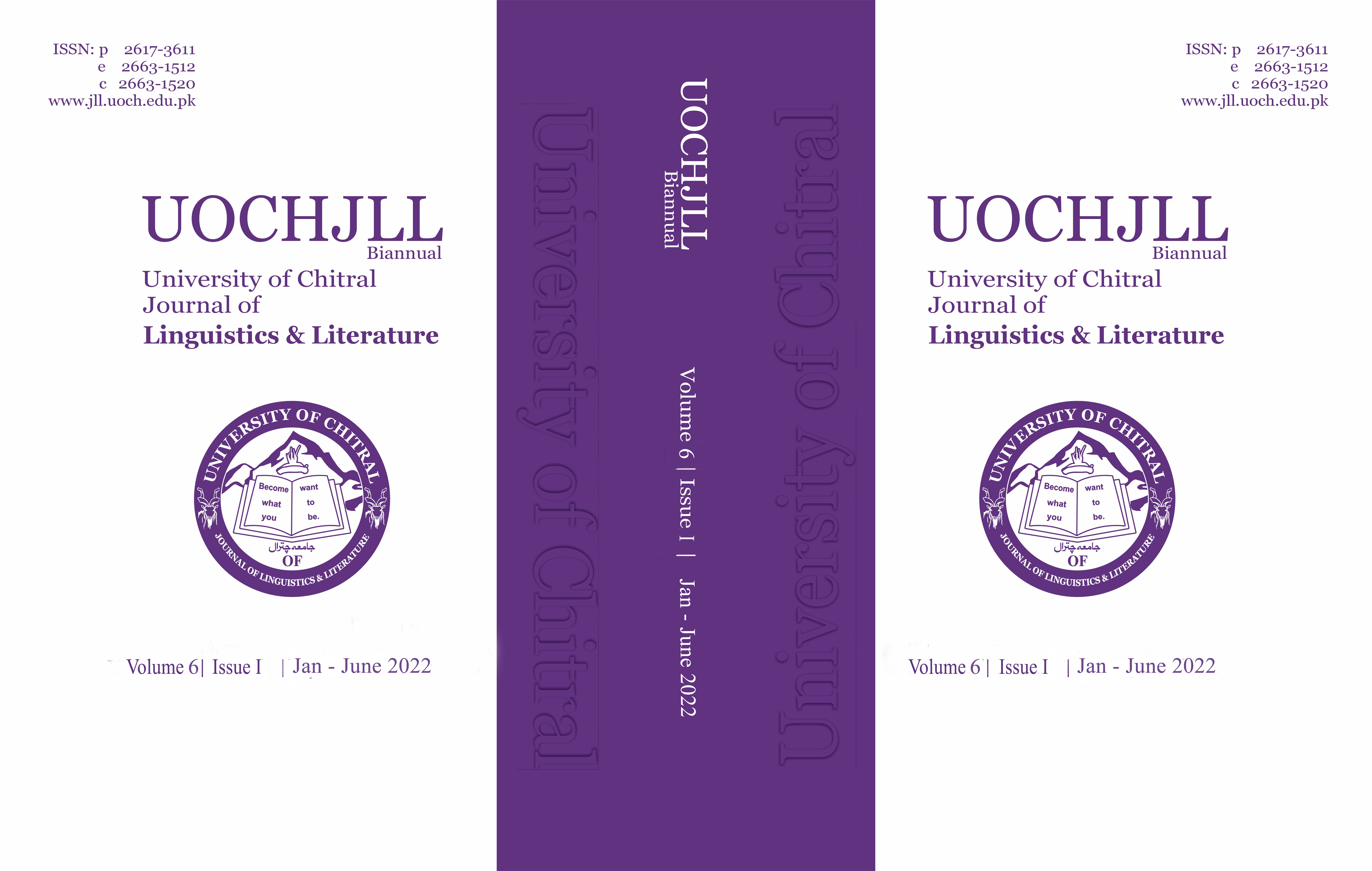